Mayor Renner loves to compare taxes in Bloomington-Normal with surrounding cities.  He loves saying the City get only 24% of the local real estate taxes.  Is Bloomington a cheap place to live?

Maybe he should see this link:  http://www.zerohedge.com/news/2014-04-27/these-are-americas-10-most-and-least-expensive-cities-and-361-cities-inbetween

This is a ranking of cities across the country.  Bloomington ranks 153rd on the most expensive list.  Springfield ranks 209.  Champaign-Urbana is 167.  Check out the whole list.  Bloomington will move in the wrong direction Monday night if Mayor Renner gets his Utility Tax increase.  He already got the Amusement Tax and Motor Fuel tax, so Bloomington is already on the move.  Bend Oregon, David Hales former employer, ranks 105.  Any connection?

Will anybody on the City Council care?  I’m sure 2 will, what about the rest? 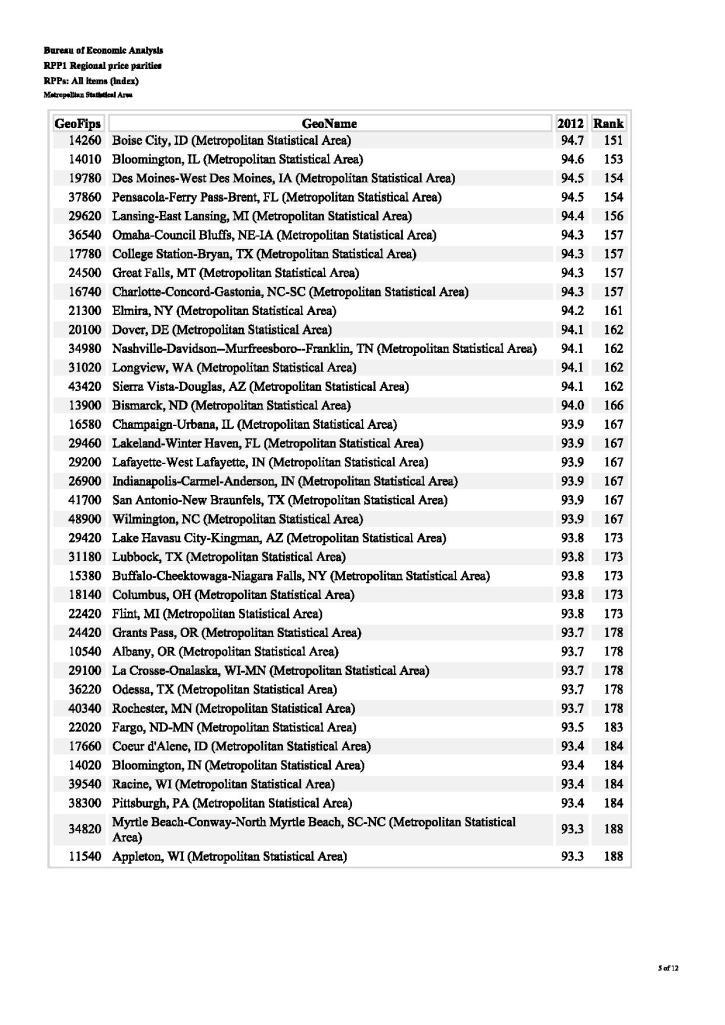 One thought on “How expensive is living in Bloomington-Normal?”