When I was at the Bloomington City Council meeting last night I noticed numerous people wearing shirts with Boitnott Strong written on the back.  I asked one of them what it meant.

A representative of the group spoke after Kirk Allen at Public Comment.  A Public Works employee has just been diagnosed with terminal brain cancer.  Earl Boitnott has been a full time employee since 1998.  The speaker wanted to announce a fundraiser for the family.  15:35.  Note Jenn is smirking something to Tari in between Kirk and Ms. Nesler.

Surena Fish started Public comment at 4:15.  A total of 5 people spoke, 2 in favor of cannabis sales.  Surena was upset Jenn’s Ward held a meeting and Jenn didn’t bother to attend.

This is the flyer for the Boitnott fundraiser, the video is below: 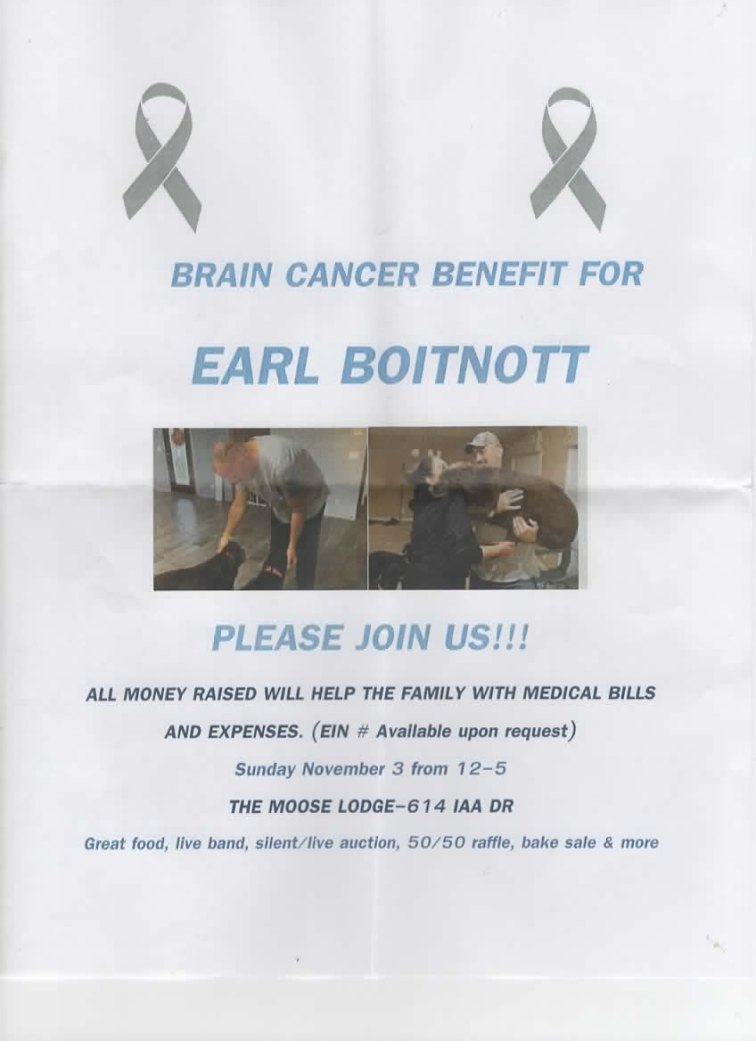