The Zoo is a great place, but subsidizing it for $667,324 isn’t prioritizing spending.  Do you want the roads fixed or a subsidized Zoo?  Note below:  The subsidy is higher than last year.

Cut the subsidy to the BCPA – $497,873.   The BCPA should be forced to break even.  How about 6 shows a year that will make money, therefore cutting the need for full-time staff?  Note below:  The subsidy is higher than last year.

The Economic Development position didn’t exist before 2011-cut it to save $100,000.  End most of the $2,224,802 subsidy.  The DBA was supposed to be self-funded years ago.  Is economic activity better since government decided they could create it?

Cut the Communications Manager position – Another job that didn’t exist until last year – with salary and benefits that saves around $100,000

Bloomington can’t balance their budget because they try to do things outside what is expected of government.  They like to think of themselves as a corporation.  Hint:  Corporations make money giving people what they want.

City government takes money from people and spends it where they want it spent.  If they can’t balance the budget now, what will they do when the State gives them less money?

Of course Renner and Hales will not agree to the above, they are “big government we can solve every problem” people.  Wait until next year when they aren’t restrained by an upcoming election.

More on that later.

The charts below are from the proposed budget – Book 1.  http://www.cityblm.org/Modules/ShowDocument.aspx?documentid=8224 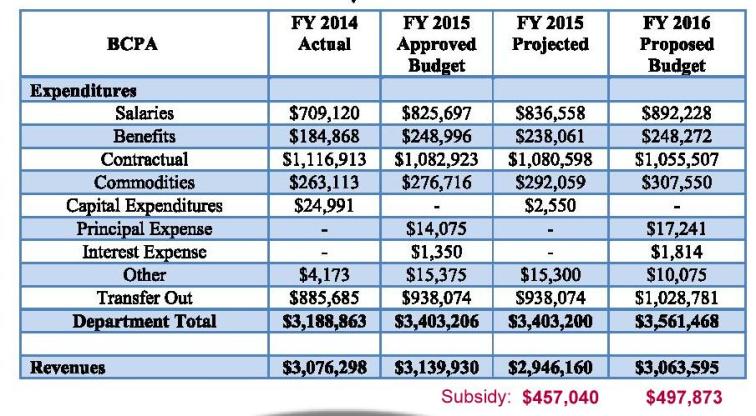