Did you notice our illustrious Attorney General, Lisa Madigan, never prosecuted corruption in the Chicago Police Department?  She finally called on the Department of Justice to investigate when a judge ordered the video of a cop shooting a black guy released after a “blogger” forced the issue.  Note:  It wasn’t the main stream media!

Fighting corruption in Illinois is something Lisa Madigan has no intention of doing.   Just like her father, she considers Illinois the Madigan family playground to do with as she sees fit.

Lisa’s Public Access office was created so citizens and media could report failures of government to follow the law.  The office mission statement is: To ensure open and honest government. (http://foia.ilattorneygeneral.net/Default.aspx )

It’s no surprise Lisa Madigan is failing at her job, maybe it’s a family trait.

Yesterday I received a final determination on a case I filed April 23, 2014.  Almost one year and 9 months later, I got a letter stating McLean County illegally denied my Freedom of Information request.  Celebrate now everybody.  I’m sure the information is still vitally important – so important in fact that I barely remember filing it or why!

Nice job Lisa with the ensuring open and honest government!

Since Lisa was so prompt in forcing the County to give me the documents I requested, I’m positive they will comply with the law in the future and not make up law to fit their purposes.  They are probably quaking in fear at how hard you came down on them.  See her ruling here:  AG ruling

Meanwhile, Judy Stearns is STILL waiting for a ruling on a case she filed in November of 2013.

Also, last week I received an email denying a Request for Review I filed, then 5 minutes later another email pulling the first letter back:

Lisa Madigan is obviously not capable of cleaning up Illinois.  She is an Epic Failure as an Attorney General.  Taxpayers deserve better. 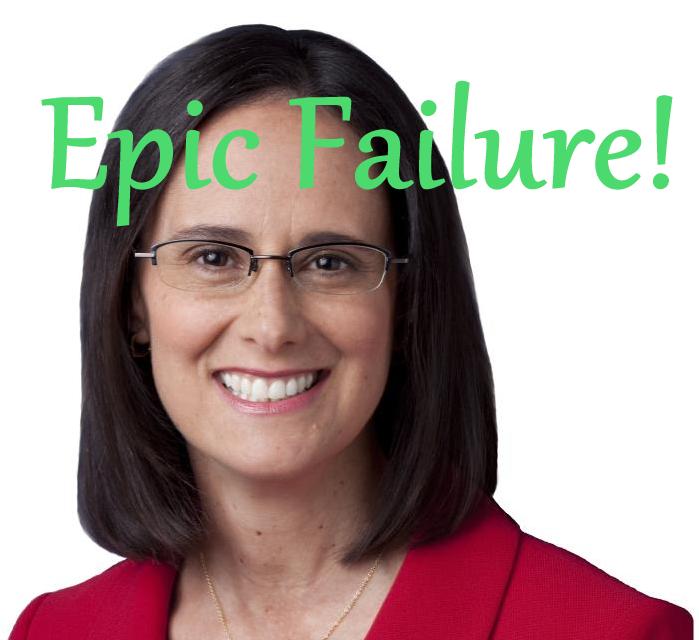 One thought on “Justice delayed is SOP”