The State of Illinois has the highest effective tax rate in the Country and is still buried in debt.

Can the Council really be irresponsible enough to pass the proposed budget?

Tari Renner is up for election EARLY next year. 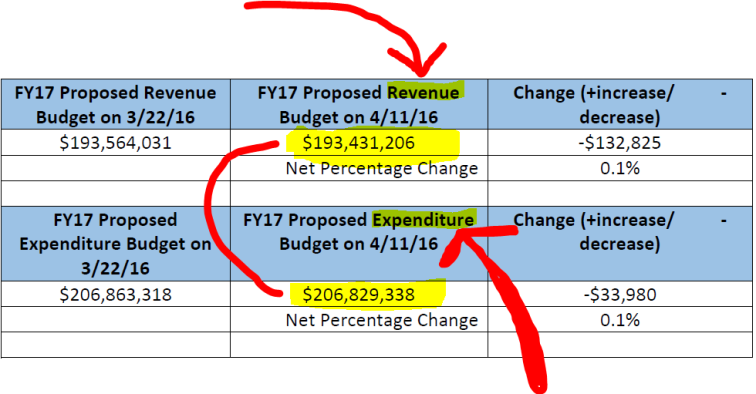 One day the budget is a crisis, the next they are using savings to balance a MUCH bigger budget – $13,398,132 more than revenue.

This is NOT a Hales budget – this is a Tari Renner budget.

Monday night is the vote.

For the last two elections, so have the voters.

5 thoughts on “Who wants to be a Madigan?”