This is Rosie’s on Front Street.  Your thoughts?

Have you seen cute downtown seating outside in other cities?   (without the corral?)

These pics are of the Market Street garage the City wants torn down.  They were sent by a reader who doesn’t see what the problem is.  The City did spend money on maintenance, but nothing close to what a new garage would cost. 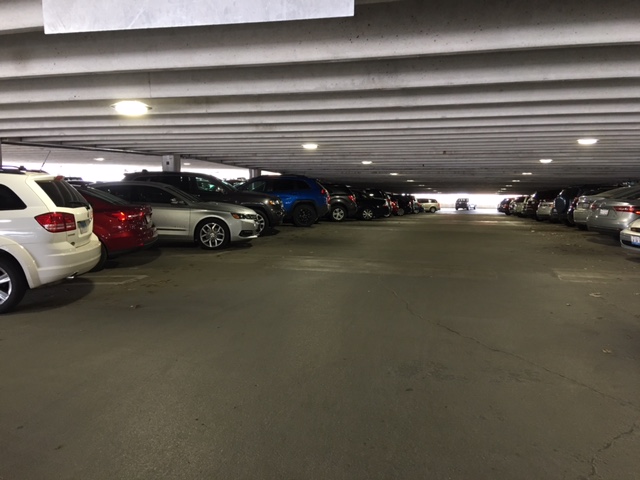 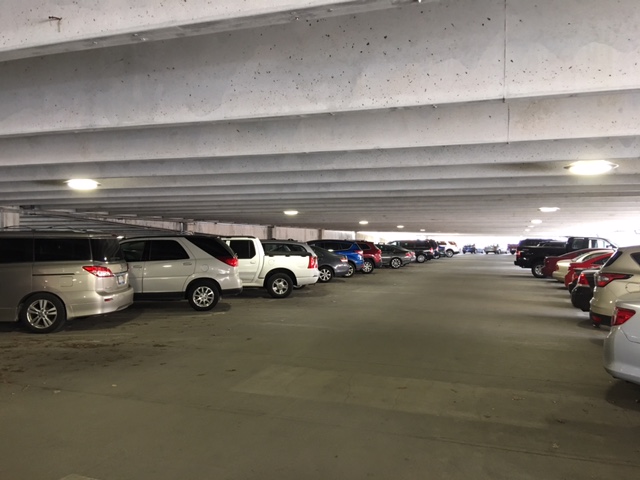