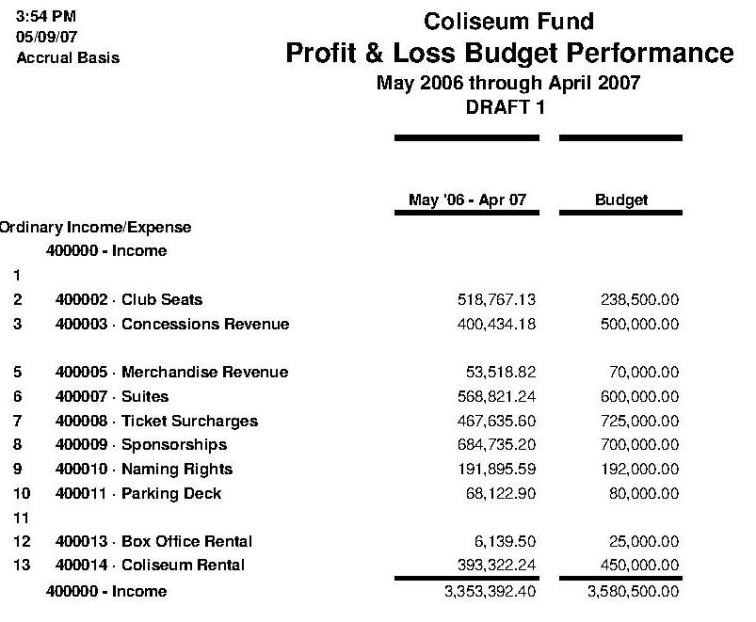 What happens to CEO’s in the private sector who consistently fail to meet projections?  Do companies just decrease the budget so they look better?

Clue:  They don’t get to keep their 10 year contract and make up numbers saying how great things are.

If the birdcage liner and WJBC actually cared about news, you would already know this.

The Coliseum has been on a downward trajectory for years.  Your elected officials evidently don’t care.  David Hales sure doesn’t!

We can all agree that Butler and Rogers are doing a great job and should have their contract renewed!  Right?  No?