Illinois State University has its own police force.

Lately I’ve been hearing stories about the ISU police operating off campus.  They patrol student housing that isn’t on campus and one citizens reported they were writing speeding tickets on Raab road – a long way from campus.

I requested information from ISU as to what authority they have off campus.  FOIA:

– Compensation provided by other jurisdictions if applicable

task force 6-2  This is an intergovernmental agreement that Normal is NOT a party to:

I also received these two documents:

It looks to me like policing intensified after 9/11.  Agreements were created for support in the case of emergencies or natural disasters.  ISU receives no compensation when assisting other jurisdictions.

Apparently the ISU  police can operate off campus, but they aren’t restricting themselves to emergencies and natural disasters.  Maybe with the kids gone for summer they need something to do.

Other than creating income for their department, why are ISU police stopping cars on Raab road?

I’m swamped with other things, so if any readers want to look closely at the documents – please do.  Let me know what you find. 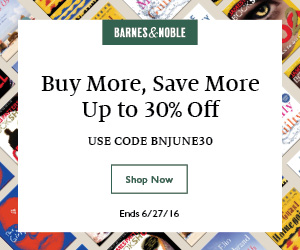 3 thoughts on “ISU Police: Too much?”