This hearing was scheduled by the lawyers for CIAM.  They wanted further settlement talks.

Instead I filed an Amended Motion that has little resemblance to what I have filed previously.  Yes, I met with a lawyer last week who explained what the judge was looking for in words I could understand.  I hand delivered copied to the City and CIAM attorneys.

I refused to consider settling the case because the documents CIAM was willing to give me had information redacted that made it impossible to determine if taxpayers received their share under the terms of the contract.

In addition, I informed the court, city attorney, and CIAM’s attorneys that yesterday I filed another FOIA for all concession reports from 2013 and 2015 (2014 is the lawsuit).  The contract required CIAM to preserve records for three years.

CIAM’s lawyers made a veiled threat to sue me to recover attorney fees is the judge rules against me.  If John Butler is tired of paying legal expenses, he should tell his guys to only send one attorney to court instead of two.

Next court date is July 21st, 1:15.  Unless something changes in the meantime.

(If you are a new reader, CIAM is Central Illinois Arena Management.  The are the former managers of the Coliseum) 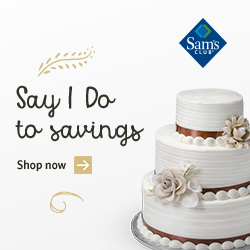 6 thoughts on “Back in Court this morning”