When the new and re-elected members of the City Council were sworn it last May 1st, no agenda was posted:  http://www.cityblm.org/government/advanced-components/documents/-folder-499/-npage-5 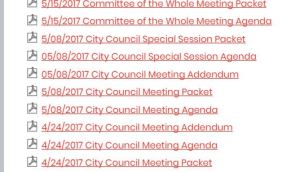 If you watch the video, Tari called the meeting to order anyway, see it here:    https://www.youtube.com/watch?v=vfeOZOEU6xs

This is the meeting where an illegal oath of office was given.  Now that the City knows the oath was illegal, new oaths of office must be administered by the council meets on Monday.

The original oath of office was a public affair complete with a reception.  The new oaths of office are not listed on the agenda for either of Monday’s meetings.  There is a Liquor Commission meeting – most likely posted in error since that committee has its own site:  http://www.cityblm.org/government/advanced-components/documents/-folder-499 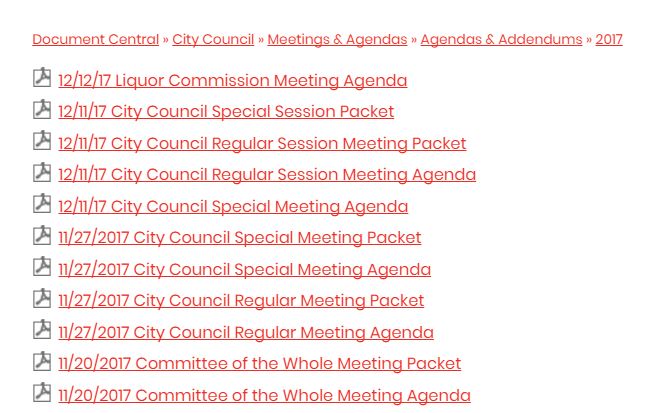 The media knows because they have read the stories. They know the city screwed up, but don’t expect them to report.

Is the city covering  up their mistake by doing new oaths in private?

Will the media look even more ridiculous for not reporting it?

The City has still not released the financial statements from last 4/30/2017.

You aren’t entitled to any data!

Tari needs to return his transparency award because the City DID submit the statements to the Illinois Comptroller’s office (as required) on October 31, 2017.

They could have been released when the statement were still somewhat relevant.

Never fear though, the comptroller’s office will be posting the statements on their site probably before Bloomington let’s you see them.

The Comptroller’s site is much easier to read anyway!

Transparent is a word Tari should never use again.  FOIA requests aren’t answered, and now financial statements are purposely withheld from the public.

12 thoughts on “Transparent? Illegal? All of the Above?”