The Creativity Center is still a mystery to most Bloomington taxpayers.  See this story:  https://blnnews.com/2019/02/14/it-a-secret-bcpa-creativity-center/

Taxpayers are funding the salary and benefits for a fundraiser – but you aren’t allowed to know how much money she has raised!  She is raising money for the Friends of the BCPA a 501-3C that doesn’t have any tax returns on-line.

Why do a Story?

The Creativity Center is a government building.  Why is this sign allowed in the window on the Chestnut street side? 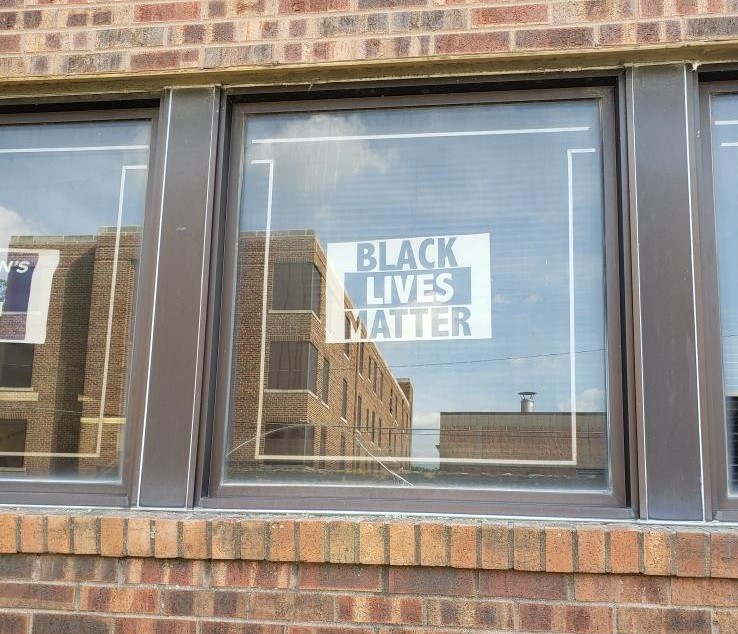 That isn’t the only sign – the pictures sent to me are distorted, but I can tell you what they say:

No Human Being is illegal

Obviously it isn’t.  The City of Bloomington is allowing public statements on a government building supporting illegal activity and killing babies.

Don’t attempt to claim the next local election is non-partisan.  We have more than enough proof they aren’t.

Who is using the space?  Evidently that’s a secret too.

14 thoughts on “Why is Bloomington allowing propaganda?”