Scott, how many lies do you need to hear?  Is it fair to your listeners to let Tari spout on the air and pretend he is telling the truth?  Is WJBC city controlled media?  Do facts matter?

With just 9 months reported, Video Gaming Revenue reported was ABOVE the Revenue budget for the entire year.  This revenue did not exist before video gaming was enacted – easily over a half a million dollars!  What costs are you trying to recover mayor?  Are winners getting robbed?  Are losers throwing beer bottles?  If video gaming is causing mayhem –  instead of raising fees you should ban it!

Around 11:30 Tari claims again the budget only goes up a little over 2% a year and they aren’t doing anything different from what has always been done.

Tari claimed “Capital projects” are why spending is so much higher.  REALLY?

Still need more?  In Book 1 of both years:

How about spending for some of the departments since 2013?  Where is the 2%+?

Clue:  I know people who quit going to the mayor’s “open house” because he spews the same lines there.

Maybe next time Scott has the Mayor on he can ask him real questions.  I’m not sure why, but some listeners think they are getting real news.

One other hint Scott:  Anytime the mayor mentions GASB, keep in mind he is a political science professor, not an accountant.
. 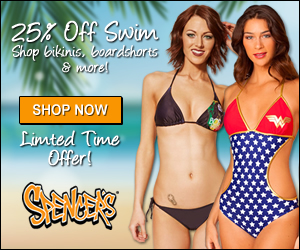 16 thoughts on “Scott Laughlin: Ever get tired of Tari lies?”