The local progressives are possessed with bringing in illegal aliens!

The latest is Illinois State University:

Since we have no borders, these people aren’t illegal, merely undocumented.

Yes it was sponsored by ISU: 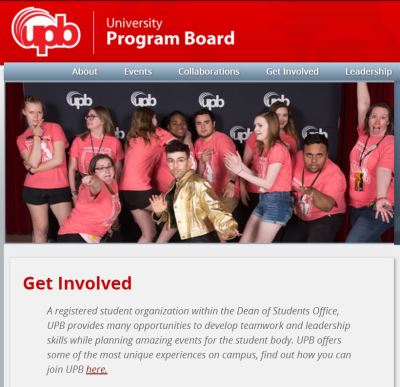 One of the speakers is a candidate for the Bloomington City Council – a former illegal alien herself:

Of course the Welcoming Ordinance will be back if she wins the election.

Your tax dollars are being used at Illinois State University to aid people with no right to be in this country – other than both parties have ignored immigration law for decades.

Illegals come here for opportunity and unfortunately bring their failed ideology with them.  Legal immigrants have required training allow them to assimilate.

Assimilation used to be the goal of immigration, it no longer is.

The goal now is incompatible with freedom and liberty.

6 thoughts on “Welcoming Ordinance will be back”