McLean County, Bloomington, and Normal all passed a recycling ordinance that could lead to MANDATORY recycling, shortly after Normal decided they don’t have the money to pay for drop off sites:   https://blnnews.com/2018/03/02/normal-crashing/

Midwest Fiber supposedly agreed to operate these drop off sites:

It looks like there is NO profit in recycling because all three of the containers behind Walmart were completely packed this morning!

When Normal paid the cost they never were.  Normal can’t afford to pay, obviously the profit in collecting recyclables isn’t great or Midwest Fiber would have brought in new bins by now.

There was a constant flow of people attempting to be good citizens and not throw their recyclables in the garbage.  They couldn’t load anything in the bins.  Some took the stuff back home, some just started dumping: 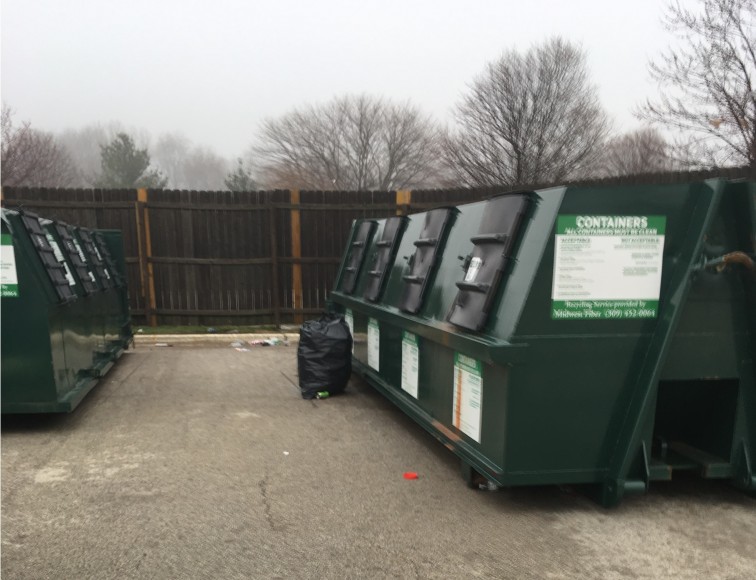 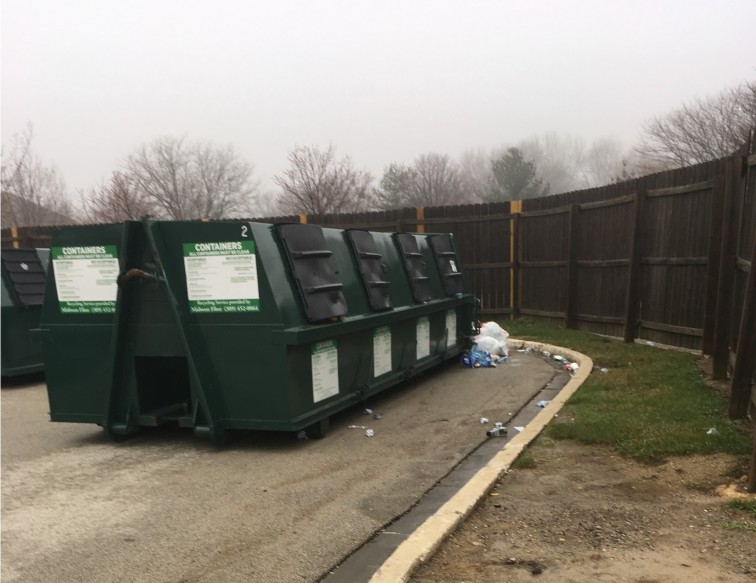 I haven’t decide yet whether to throw mine in the garbage or attempt another drop off.

Normal is in financial trouble or the global warming (or is it cooling or climate change?) clowns would have kept paying believing they are saving the earth.

The north side of Walmart could look like the new City Dump by tonight.

Government wants to tell you what to do even if it makes no economic sense.  They ran out of other people’s money, the private sector isn’t going to work for free.  Normal created this mess, Midwest Fiber will get the blame.

Sweden burns garbage creating energy, why can’t we do something that makes sense for a change?