City Manager Pam Reece claimed they posted audio of Public Comment from the previous meeting.  All I see is a deleted video. 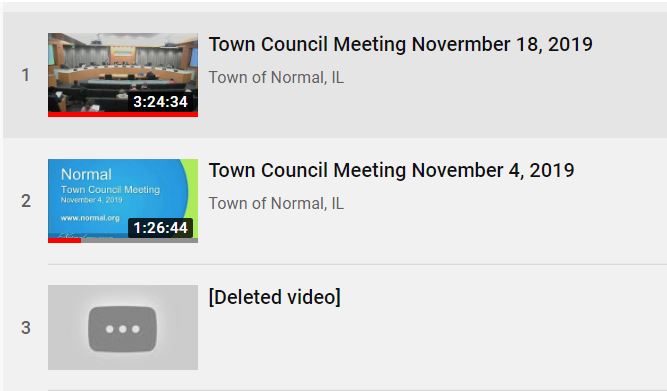 Lesson from this Council meeting:

Cummings wasn’t on video this time during the pledge.  Coincidence?

If you want to talk for more than 3 minutes during public comment – first claim you represent a lot of people.  Next, when Koos says your time is up at 5 minutes, keep talking.  Jeff Fritzen talked from 1:48:16 – 1:54:07.  He wanted Normal to opt out of cannabis sales, he was ignored.

Every item on the Omnibus agenda was pulled by either Stan or Karyn.  The above concerning the audio was pulled by Stan before approving minutes.

Stan pulled the bills to say the town needs to coordinate across departments because one is disposing dirt while another is purchasing it.  No discussion, Koos rushed to a vote.

Karyn questioned the change from Radisson to Holiday Inn and the TIF reimbursement.  The Radisson is getting a rebate of both hotel taxes and TIF increment.  Total 11.2 million, to date about $82,000 has been paid.  No one on the  staff knew what the TIF increment is.   Hotel/Motel tax rebate expires in 84 months from opening,

Stan pulled the Cardinal contract and asked what future projects they would work on.  See 2:06:05  Pam Reece runs through a list of possible items and grant opportunities.

Sales will be allowed in B-1 zoned only.  There are two current properties very close to Uptown that aren’t excluded in the ordinance passed, even though the intent was to keep sales away from Uptown: 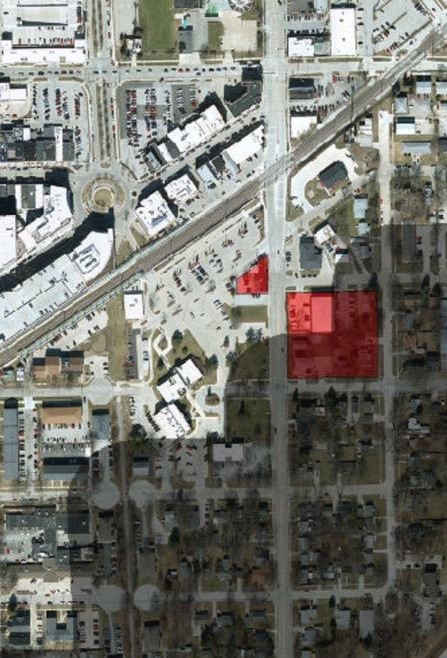 Figure out what the two properties are?  One is the Town owned Wild Country building, the other is across the street – listen at 2:20:20.  The Planning Commission wasn’t worried they were close to Uptown.  2:22:50 – Town lawyer claims a special use permit can’t be denied just because the Town doesn’t want the business there.  Does Koos have visions of selling his property?  How much did this vote increase the value of his property?

This discussion was lengthy!  Listen for yourself if you want details.

Koos:  2:45:40.  He claims gas in always cheaper in Bloomington even with a .04 higher gas tax.  Yes, this comment was during the cannabis discussion.

McCarthy opposed, he doesn’t want to lose the ability to spend it elsewhere.

Preston wants staff to look at it in the future.

3:05:00 – Reece admitted they will know how much is raised.  Nord calls the Council greedy for wanting to spend new revenue elsewhere.

Note:  If cannabis raised enough revenue to fund pensions taxpayers wouldn’t constantly get their property taxes increased.  Since that money wouldn’t be needed for pensions the Town would still have new revenue available for other projects, probably lowering taxes is not an option.

the Town of Normal has two huge projects they really want:  An underpass and a sports complex.

It seems debt is immaterial, they just need more revenue. 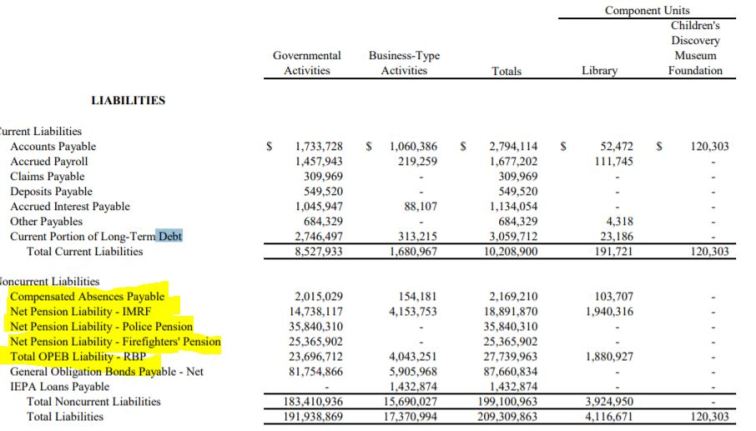 One thought on “Normal Recap Part 2”