This pic is from the birthday boy’s mom’s Facebook page – it is only to prove a City employee is involved: 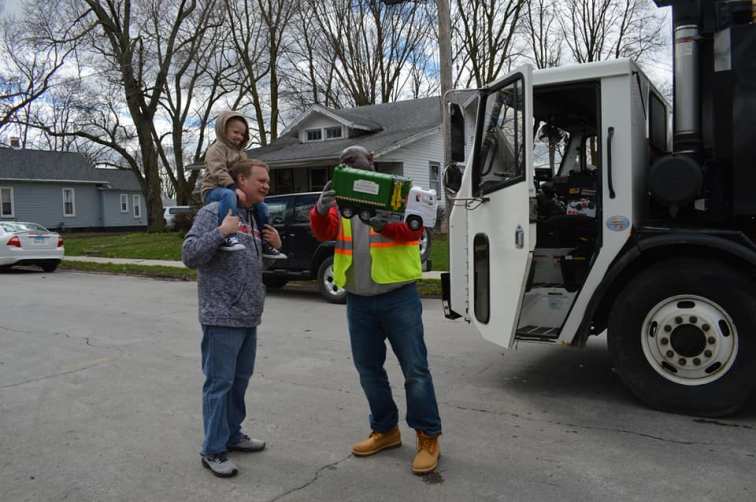 Yes folks, there is one set of rules for us and government can doing whatever they want.  Does this look like essential travel only?  If the virus keeps spreading locally, should the City of Bloomington be blamed?

Somebody forgot to tell us the quarantine is over!

43 thoughts on “Quarantine OVER!”