The City of Bloomington Council meeting will reconvene Wednesday at 7:30.  Technical difficulties were experienced with the Live Stream.  Instead of having the meeting anyway and posting video today, the meeting was rescheduled.

That was a good thing because it allowed Jenn Carrillo and Jeff Crabill to comment on a Live event between the McLean County Democrats and Black Lives Matter.  This event was scheduled after last weeks dust-up between the two groups:  https://blnnews.com/2020/06/18/are-democrats-using-black-lives-matter/

Much of the discussion was about the word “defund”.  The video is available on the Democrats Facebook page.  I can’t say what they decided because the comments were much more interesting, especially when your esteemed elected officials were able to inject themselves.

The video shows a discussion, although Ky Ajayi of BLM was occasionally over the top with comments.  The Democrats are learning there are some people who refuse to have conversations.  Bloomington elected two.

Screenshots of comments made during the video: 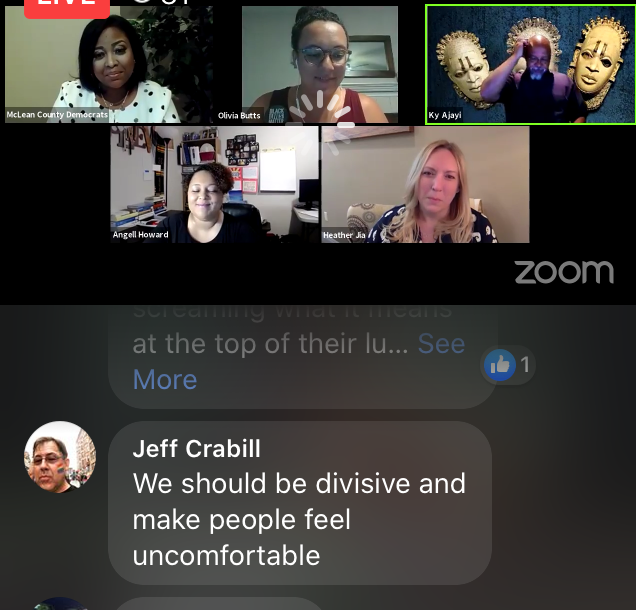 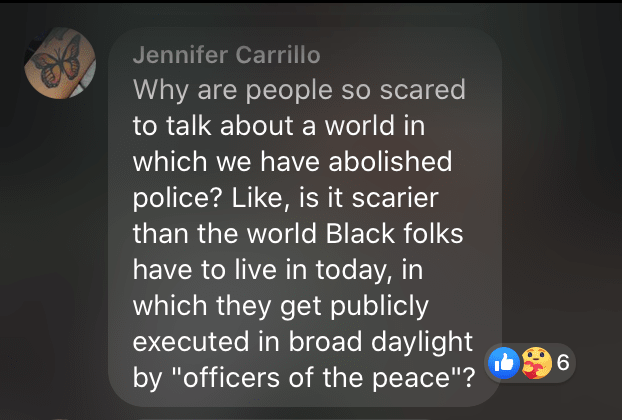 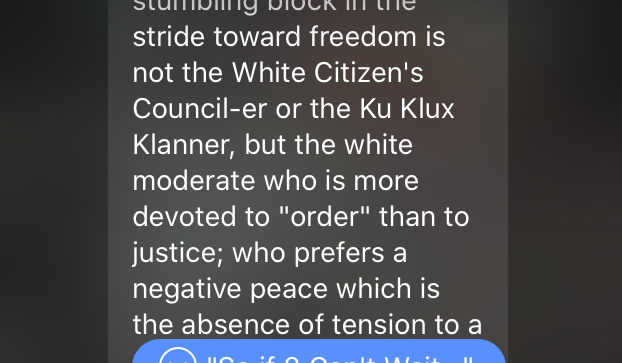 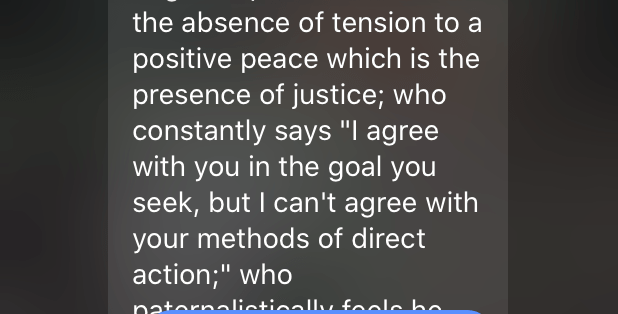 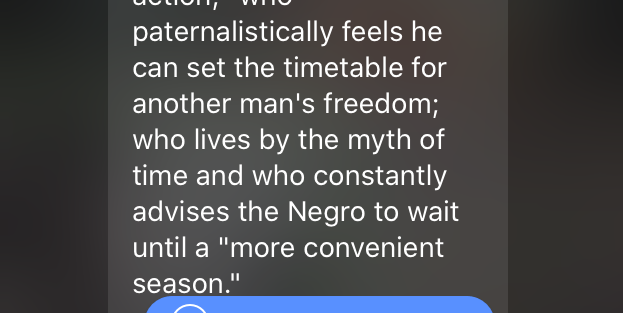 A few more with other BLM supporters: 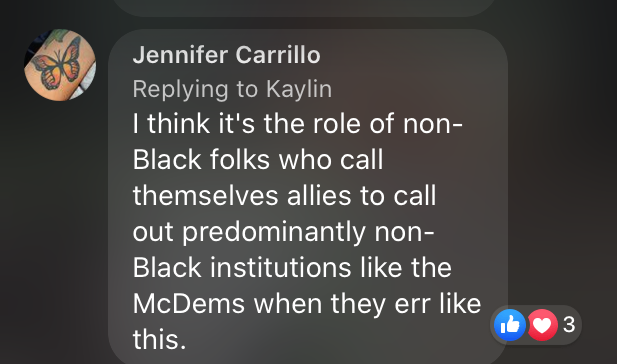